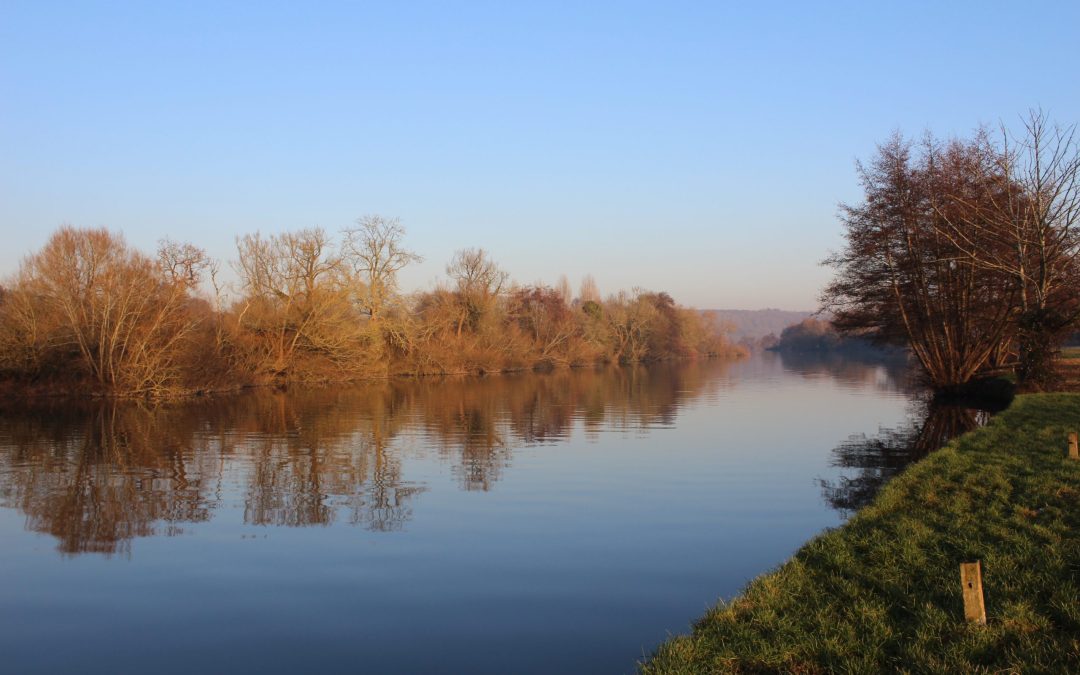 posts for a fulfilled life

A couple of years ago

while I was on retreat my view of my early life was completely changed, for the better. A couple of months ago I was able to articulate my story in a completely different and life giving way. The first time was due to a day spent in prayer and the second was as a result of reading a book and journaling on some guide questions. The whole journey has resulted in greater freedom, hope and courage for today and the future.

The story of Joseph has been a source of inspiration for me at various points in my life and again in recent weeks. He had a really traumatic life as a teenager and young adult, experiencing betrayal, being human trafficked, unfair imprisonment, being forgotten and only remembered when his help was needed. By ‘rights’ he should have developed into a bitter, angry and twisted man filled with hate and fear. But at the end of the story in Chapter 50 of Genesis we see why this wasn’t the case. 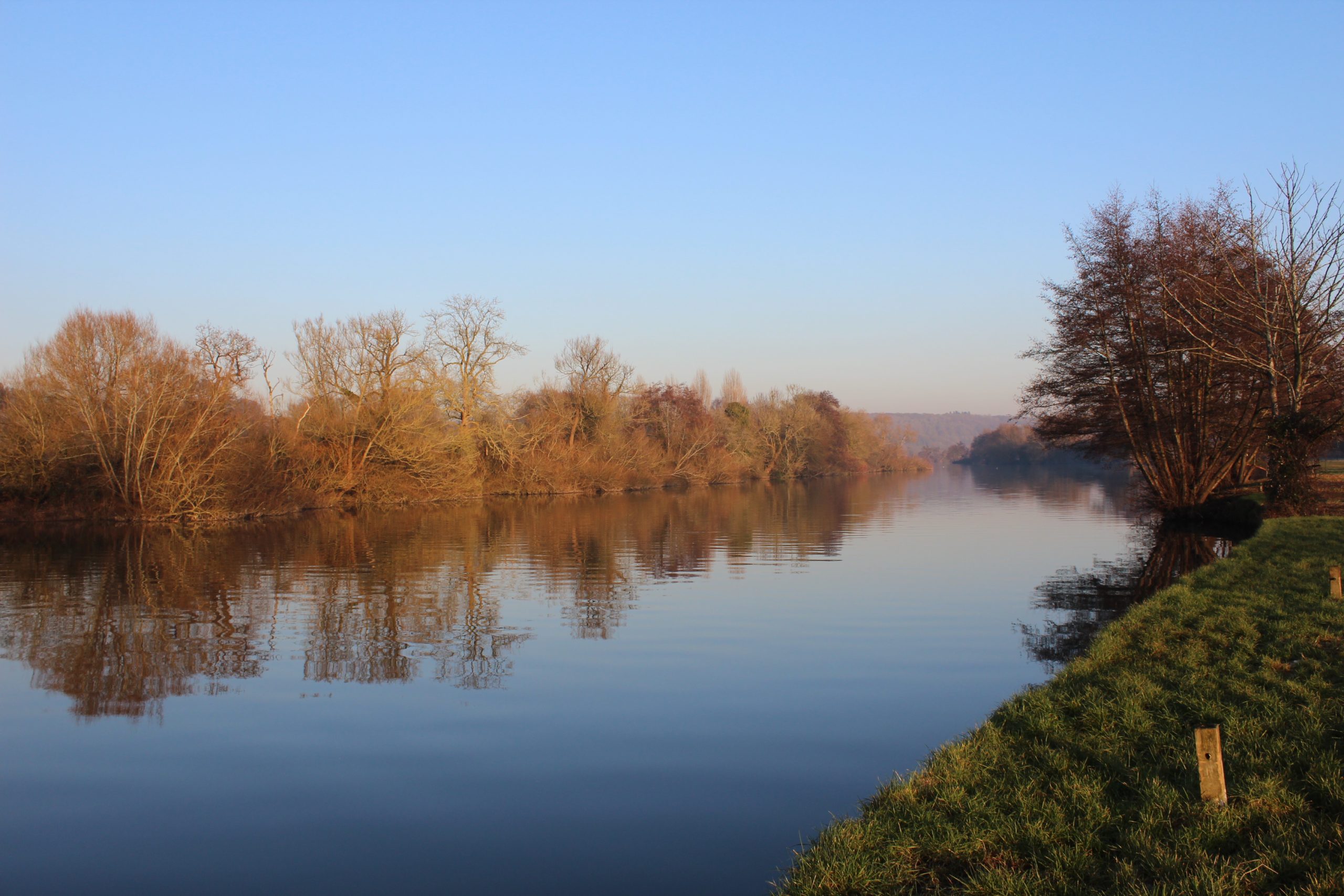 In verse 19 he gives a nutshell summary of his story in the context of the relationship between him and his brothers. There is no denial of their actions against him and their impact, these were all part of his story, but the power he attributes to them is utterly displaced by what he has discovered to be God’s heart and design for goodness, joy and life, for him. At some point on his journey he had realised that although his brothers’ intention was to cause him great harm, God’s design overruled their intention, using the result of their actions to lead Joseph into a life full of goodness. The result was that the pain that he suffered due to their actions didn’t turn into a claw to grip his soul and keep him anchored in bitterness to his past. Instead he was able to see his brothers not in light of what they had done to him, but in light of what God had done with him. 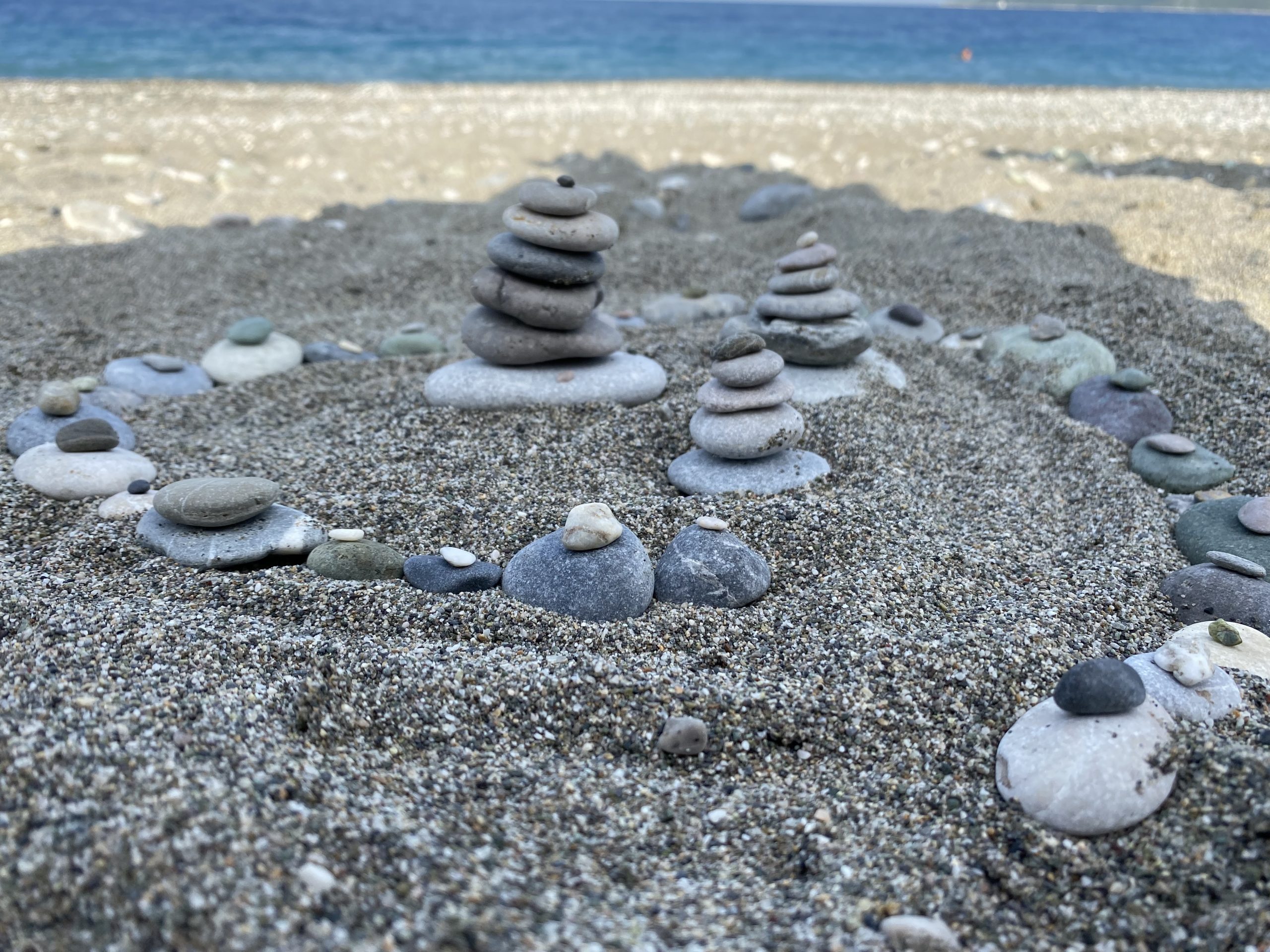 There is so much in this story to unpack but for now, I hope that you too can be free of any claws from your past that might be keeping you anchored and unable to sail free into the life that God has for you. I hope that you can tell your story in all its richness because of God’s action to bring redemption and freedom, goodness and life.

If you would like to learn more about this theme and others relating to curating your life based on goodness and love regardless of your past experiences, I run monthly workshops for a nominal fee, you’d be most welcome to join me!

As a coach I have helped a number of people reframe their story. Do get in touch if you are curious about coaching and whether it would be a good fit for you personally, as a leader or for your team.

It’s Going to be Tremendous!

This site uses Akismet to reduce spam. Learn how your comment data is processed.