From Rules to Liberation 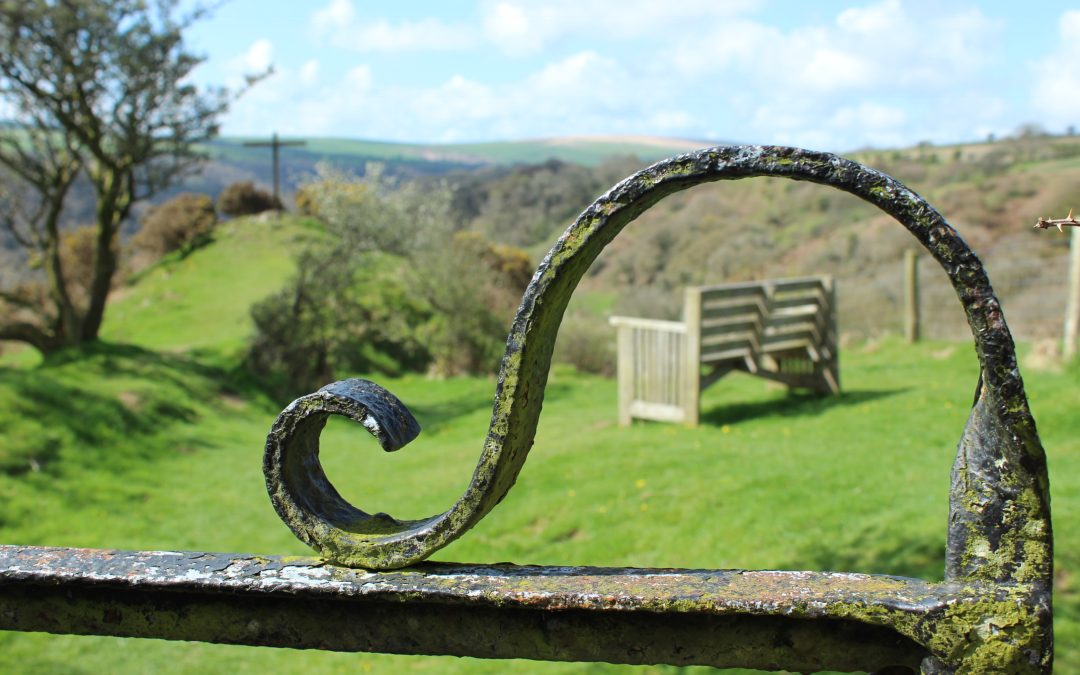 A Rule of Life

posts for a fulfilled life

So you come to the end

of the week and your heart sinks into your empty tank of energy as you anticipate spending time with your nearest and dearest; you just want to collapse in a heap and hide from the world. You simply have nothing left to give. But you’re frustrated, cross with yourself, and that trapped feeling makes it worse – surely life was not meant to be like this!

Wouldn’t it be amazing to live a life complete with friends, family, work and purpose, with joy and life and genuine God-connection pulsing through it all? Not this burnt out, deflated, going through the motions, barely able to be present, sort of an existence?

Many of us, particularly in Western cultures and those influenced by the West, live frantically busy external lives with ‘quiet desperation’ within. The old ‘protestant work ethic’ drives many of us to mistake activity and productivity for meaning and self worth. The digital age caught most of us unawares, ill equipped to distinguish let alone honour the boundary between self and not-self. Most of us find ourselves hurried, distracted, and untethered in a bewildering world of conflicting expectations from others, ‘disordered desires’ within us, and surrounded by whirling forces beyond our strength to navigate.

Is there an answer to all this?

Yes there definitely is! (Thank God!) 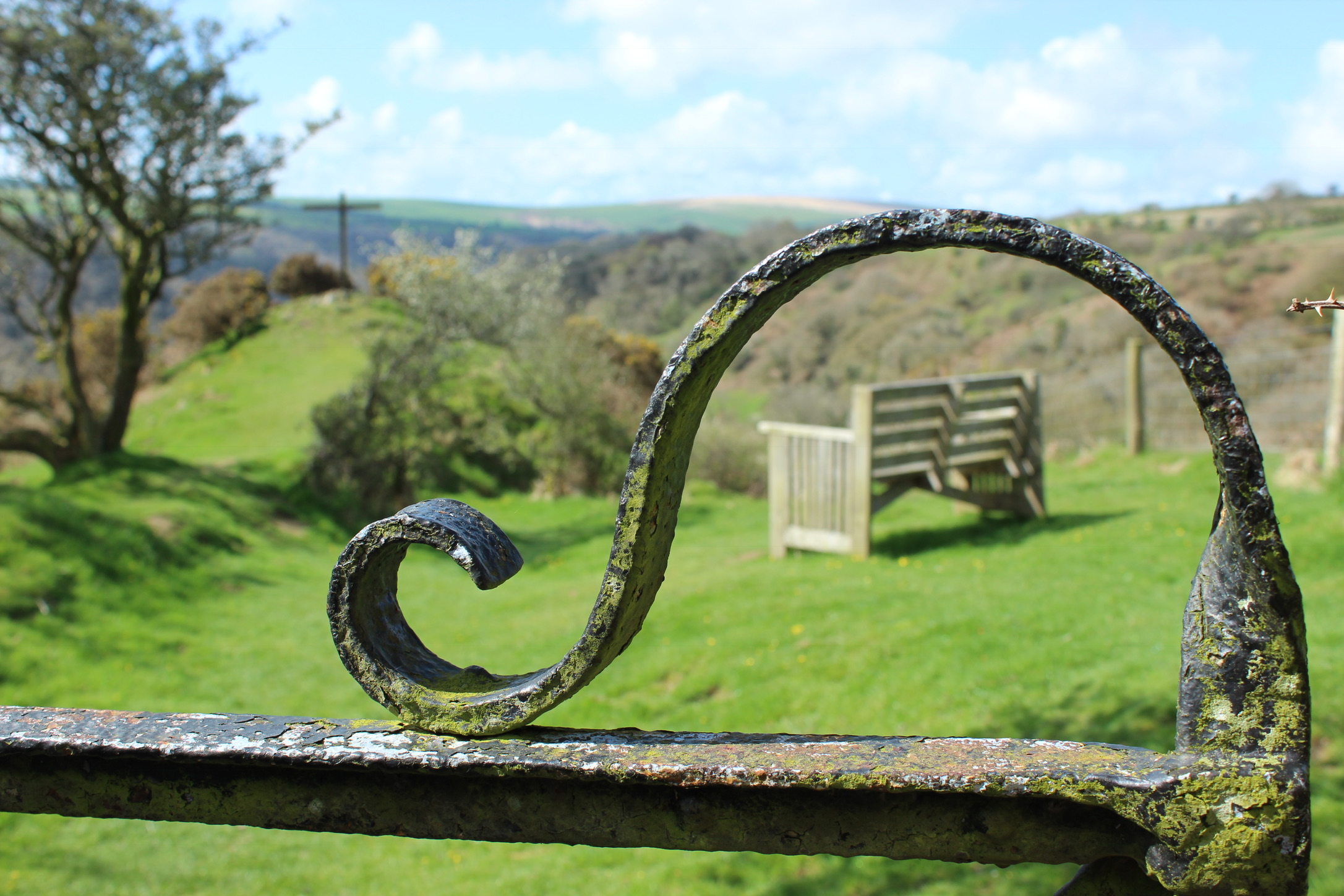 There is Another Way

‘God’s rest is there for people to enter… all who have entered into God’s rest have rested from their labours… so let us make every effort to enter that rest!’ Heb 4:6-11

‘Come to me all you who labour and are heavy laden. Take my yoke upon you and learn from me – I am humble and gentle of heart, and you will find rest for your souls. For my yoke is easy and my burden is light.’ ‘Learn the unforced rhythms of grace.’ Matthew 11:28-30

From the ancient practice of apprenticing to a Rabbi, as Jesus’ disciples did, and through the ages, the practice of ‘ a way ‘ later called ‘a rule’ of life was a simple approach to living in such a way as to express one’s chosen vocation. Through living with Jesus, the first disciples learnt and harmonised with his way of life, his view of the world and his place and mission in it. The first few chapters of Acts describe a way of living and being together that was almost certainly a simple continuation of the way of life those who had lived with and around Jesus had grown to practise and understand.

So what is a Rule of Life? Well, as John Mark Comer says, the first thing to understand is that it’s not rules (plural) for life, as in a set of ‘do’s and ‘don’ts’. The word Rule comes from a Latin noun meaning (figuratively) a pattern or model, and then later one in old French meaning a custom or maxim. So a particular Rule of Life is simply a particular way of living, a way of doing life.

There is the assumption of choice and intentionality in a Rule of Life. One is usually articulated as a simple statement or a few words, which then help a person or group prioritise when making everyday choices, when living life.  In most cases practices will be formed and rhythms of practices that are chosen and established as relevant and appropriate expressions of the Rule. The practices and rhythms can be adapted as life circumstances and stages change, but the Rule itself may change little over the years. 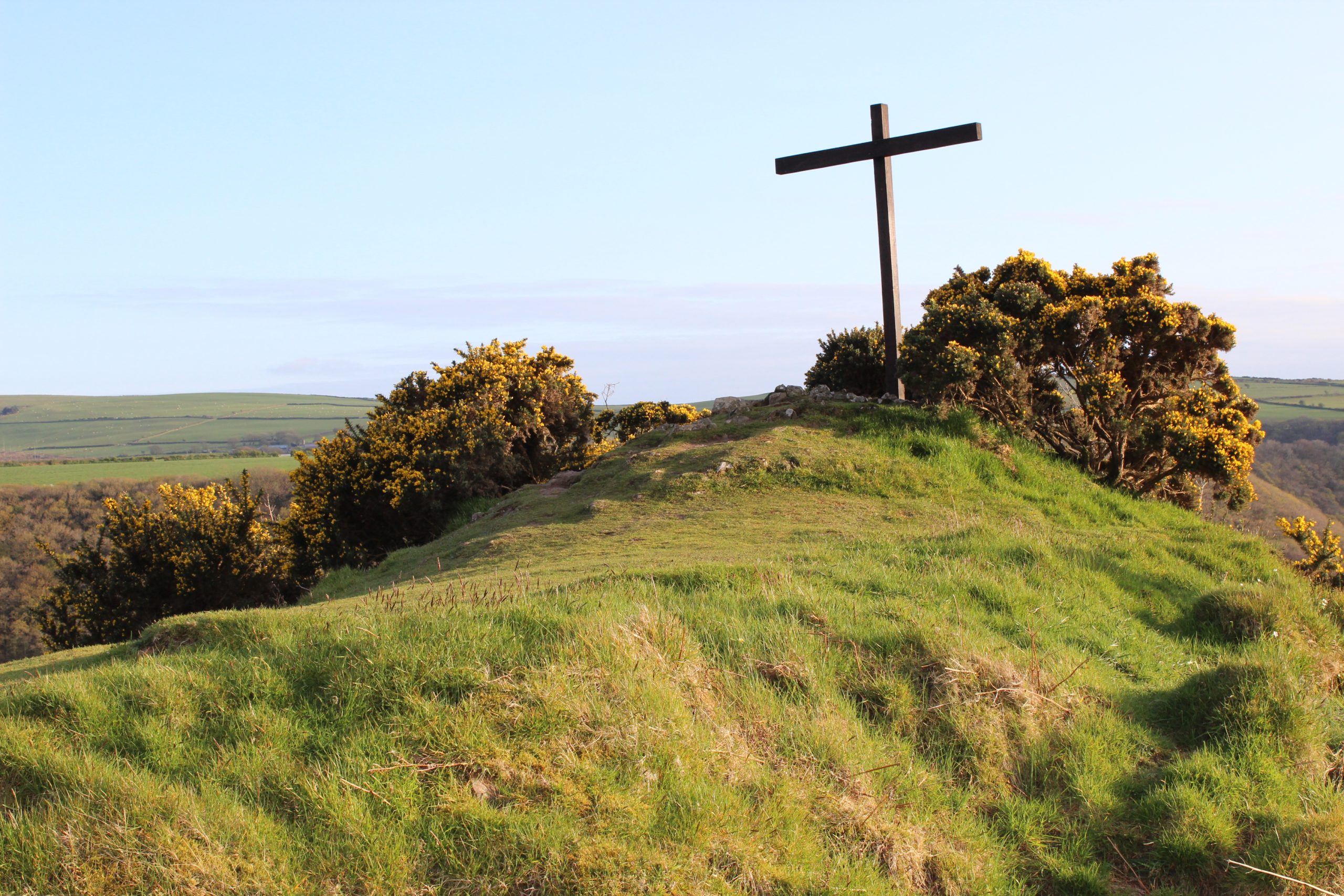 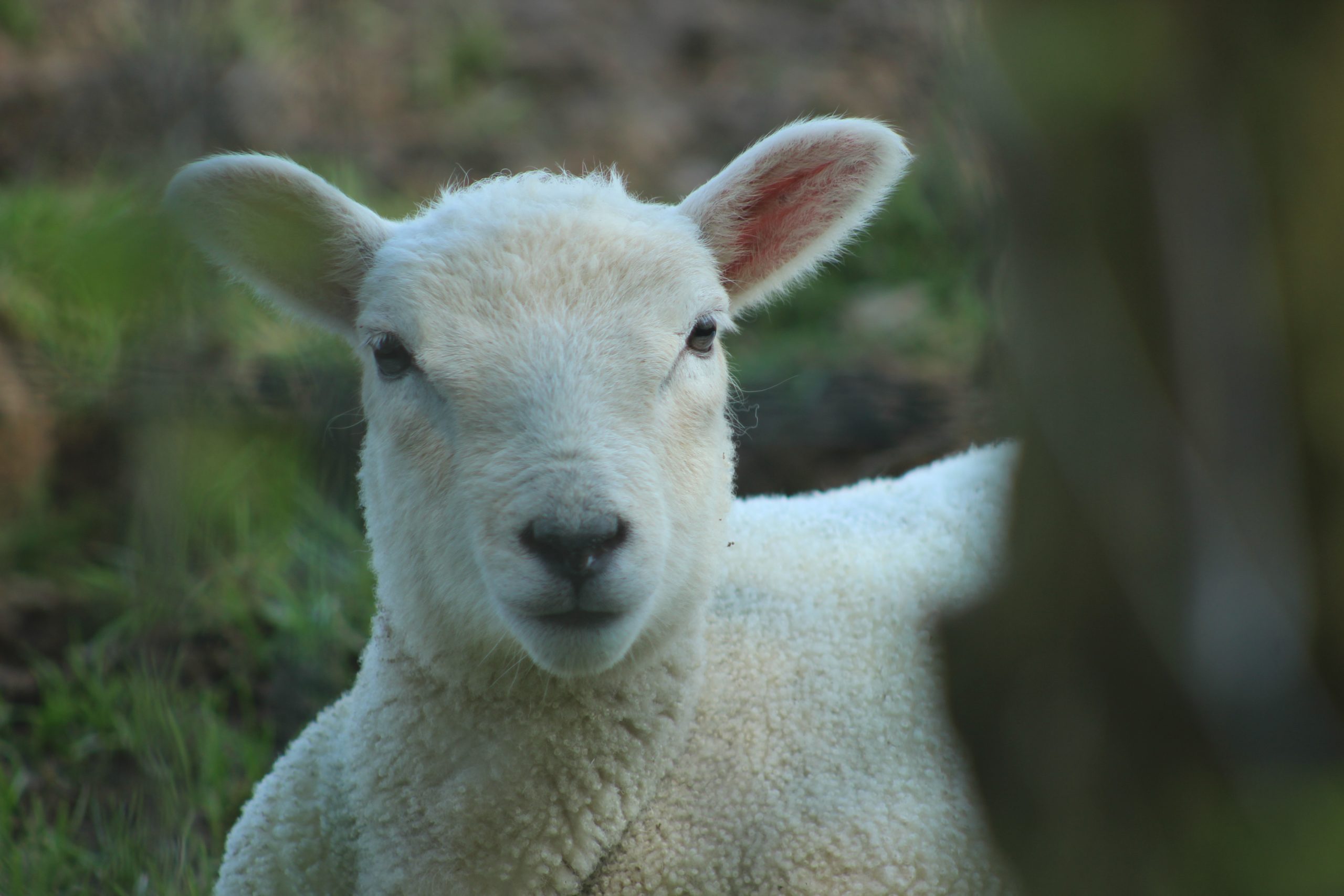 My Rule of Life, developed over many years, is ‘To live from rest and love well’. I have become increasingly intentional about rhythms of practice. For example, for more than 10 years now I have had the practice of an annual week long retreat but in early 2020 I began the practice of a weekly sabbath. Both these, for me, make up two rhythms of the same practice – basically I have a weekly and an annual sabbath – time set apart to stop all work for rest, connection with God, enjoyment of his goodness as well as the fruits of my own work. These practices not only are a way to live from rest, but also they are me loving God well, and setting me up to love others well during the rest of the week and year. You can hopefully see how they are a clear expression of my Rule of Life.

In my work as a leader, coach, and in caring for others I cannot deliver without this level of intentionality to get off the treadmill and rest; without it I lose my sense of vision and purpose as well as my ability to ‘give a hoot’. As a human being, I know that I would not have come out of Covid lockdowns looking ‘pretty’ without these practices – especially the weekly sabbath. They give me a reset that means I have avoided burn out and all sorts of difficulty AND they have helped me keep and frequently remake my felt connection with God. I now can’t imagine doing life without them!

If you would like to learn more about developing your own Rule of Life and how that might be of benefit to you, I run a regular, 90 minute online workshop that you can join me for. The next one is on the 14th of Jan. Spaces are limited to give the opportunity to share and ask questions. There is a small nominal fee for £5 so folk are less inclined to book and not show up!

As a coach I have helped a number of people develop their own Rule of Life, you could also develop one as a team. Do get in touch if you are curious about coaching and whether it would be a good fit for you personally, as a leader or for your team.

It’s Going to be Tremendous!

This site uses Akismet to reduce spam. Learn how your comment data is processed.